What is your focus? 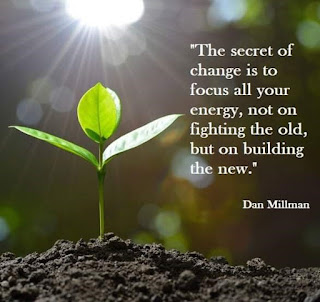 Are you ready for change?

We had the second Uranus/Saturn square.

Are you focussing on the new?

Can you move on from the process of Awakening,

to the process of a higher level of your self: Ascension?

Someone posted this and I realised this is exactly

what is going on:

Can we/I be the change and lead by example.... 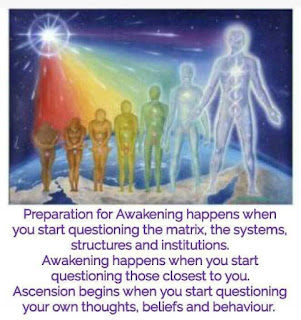 More and more I see the last parts of an old society.

I also see how many people are the pathfinders in our society:

people who started the change....

A couple celebrated their 50th anniversary

and when talking about it,

said that it went easy,

they felt accepted and respected.......

They 'just' lived their live,

did what they loved to do,

and by that made a change in society.

They lead by example,

I am not sure if they even realise it....

also proud of his son,

who is living his life in another way

AND still asked his advise.

There will be a Latin mass for him....

It will be one of the last masses this way....I think..

More and more we Know,

WE make the chance,

not a Christian, Muslim, Jewish or protestant faith.

All religion have one thing in common:

to be a parent AND be themselves,

More and more  they decide

to have a -as good as- balanced live.

They realise that money is nothing

if there is no love, no happiness.

so they can be part of their children's life

and develop themselves as well.

Grandparents who are involved

are setting boundaries too:

they want to be part of their grandchildren's life

and help their children,

but....they also want to have the freedom to live their life.

The crown princess of Holland

rejected her allowance -she will be 18 soon-

'I don't do much yet and it is not fair

for other students that I get it'.

It also gives her the freedom

to live her life as she wishes....a bit longer.

Israel want to change his leader,

We still have one more Saturn/Uranus square in December....

People in political parties are standing up

for themselves and leave party's because they don't feel

Old politics are not working anymore.

we, as those politicians,

can use our courage to step out. 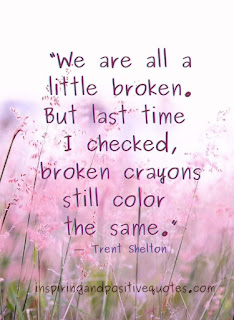 we will get opportunity's to choose differently,

or take actions on what we chanced inside of us

Do we need to speak up?

Should we let go of  'the truth' because we realised 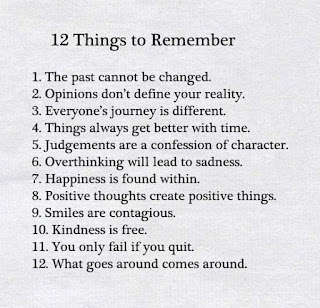 More and more country's are opening up.

More and more we have the freedom to go were we choose to go.

Can we make a new choice?

I think most of us are ready for the next step,

there will be some old energy,

I believe it will go the coming years.

Will we be tested?

we have a choice to use our courage

energy will sort it out ;-)

energy is not good or bad, 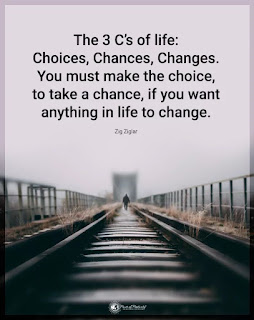