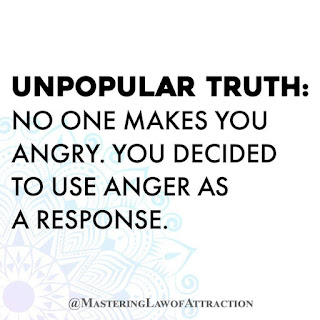 what started as a normal conversation,

the reaction I got was even more angry!!

I went from feeling despair, to guilty,

all the way to anger

-up on the scale even though it was not

something I choose consciously to do....-

When I got an even more angry reaction

there was a short moment of worry and doubt

that changed quickly into

That gave an even more angry reaction

that I recognized as something one of my siblings could do....

I went to courage....and willingness.... 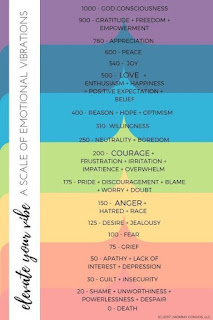 When I came back,

he was cleaning the extraction hood....

We went to reason, optimism and peace again,

realising that there is unconditional love....

We talked and realised we both still have

some old issues from the past

and his reaction is different than mine.

I put others first if I feel there is 'old hurt'

and by this am hurting myself even more.

He is 'lashing out' because of his hurt

and 'forgets' he is hurting others by this and....himself as well.

The same pattern, only a different way of dealing with pain.... 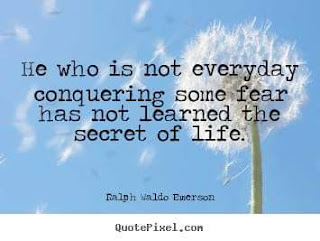 We went from guilt, to anger, to empowerment and gratitude

Right now in all country's there is a lot going on:

Is there power or force,

finding a way to feel free....

We always have to realise

that freedom without borders

can not be freedom for all.... 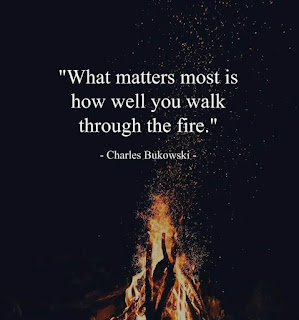 I am watching a documentary about the Kennedy's

and it is very interesting if you look at it energetically.

his wife had a dream as well and was as determent as her husband.

When it didn't work out as how they wanted it,

they had a different goal:

their children should make sure their dream came trough.

was it the dream of their children as well?

Could they make the choice they wanted to make?

Did they 'shine as they were born to shine'

I was shocked to see that even when Jack became president

to give his brother the job in the Justice department.....

When they went to Europe for their first tour,

his mother went with them,

not because he wanted it, but because she demanded it......

Was it a family that used Power

If you look at what happened in that family

The sixties were a time with big changes,

now we are in a time of big changes again:

did we learn from the past?

How is it in our family's? 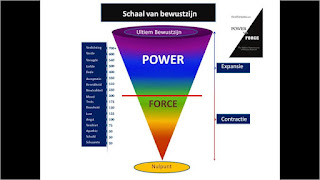 All emotion that makes you vulnerable for manipulation.

So if I see angry people

I like that better than people who are afraid...

I worry sometimes, and am frustrated that people

are lashing out without looking at the other side

and I also realise that most likely

they are afraid to deal with old hurt....

I Know I don't have to worry

because energy is always honest:

you will get what you give.

while dealing with my old hurts

choose to enjoy life and be happy.

I wish the same for you! 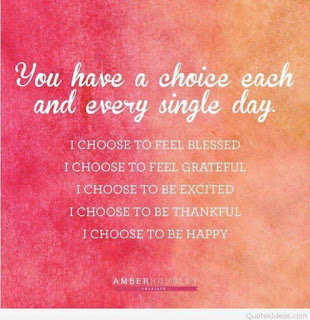