'Your plan': do you know you have the power and the time...? 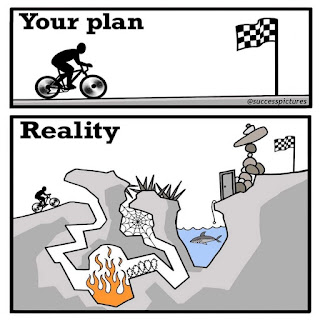 On our way to 2024
when Pluto will move into Aquarius,

we realise that our plan for the world is not always reality......

it takes longer than we thought.....

Do we also realise that our plan for ourselves

takes longer as we thought as well?

Are we being patient?

When the 'me too' movement started, it was big

This year in Holland it became news again:

It was a shock for a lot of people: 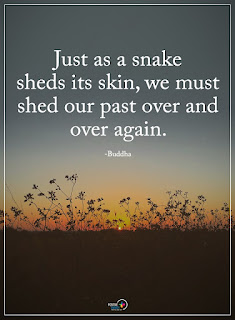 Now it is also a theme in the soccer world:

a successful manager had to go.....

A politician from a party

that has 'woman rights' high on the agenda.....

And then a journalist who was one of the investigators

and who spoke publicly

against a singer in the sexual transgressive behaviour case.....

And now also a female politician.... 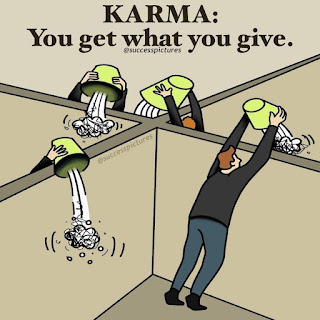 thinking that 'shouting' makes people listen to you,

that a position gives you more rights

thinking that staying quiet will give you harmony,

that not all people are equal....

Thinking all this because deep down

you feel that your feeling is not important,

your voice will not be hurt.

You feel that the other is more important than you.... 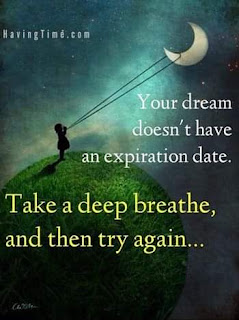 What is your dream?

Years ago I did life cycle plans with lot's of groups.

People made beautiful plans with boats,

How come most of the people who made them

are in the same place as were they started

How come we believe that we need people

to help us to to get to our dream,

Even if we have to make concessions

For me it shows that

most of the time we don't realise

in which energy we live...

We don't realise that ALL is energy....

We don't realise what the base if

Is it an energy of lack and fear,

or is it an energy of abundance and trust.

Do we take the time,

or do we want 'instant gratification'....

Why did someone put a picture of a big house,

why did they put a boat

or a big amount of money?

When talking about it,

it was often because

'our house is so old, and to small'

'I feel free and relaxed in a house with space'

and share it because I don't need it all'

Do you feel the difference in energy?

Can you feel the difference between energy of lack

and the energy of abundance?

The energy from wanting to control the future

or from trusting the future/the cosmos..... 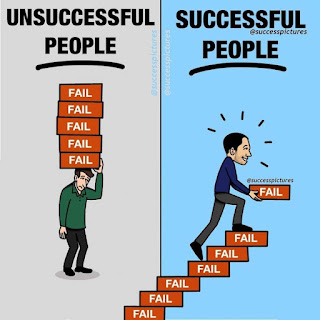 that they had the power inside,

-even if they didn't feel it yet-

towards that new feeling.

A feeling of peace and happiness....

that 'failing' was just a stepping stone

closer towards their goal.

Others, even if they said they felt the power,

the waiting for the results took to long...... 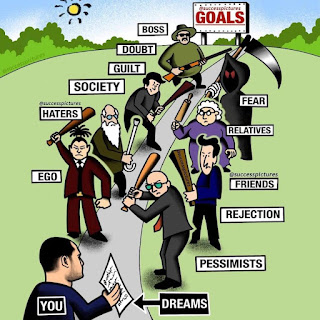 I hope and wish every person has someone he looks up to,

someone who is inspiring,

someone who will show you how powerful and unique you are,

and also shows the 'failing', the patience and determination

They are your mentor, a frontrunner..... 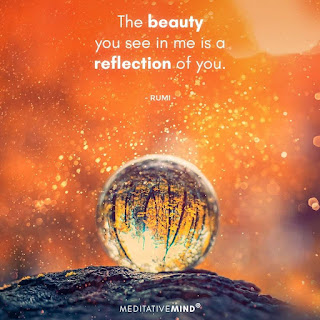 For me it was my first grade teacher,

who had a family and was teaching.

She made me feel special while others teased me

-there was no space for me in kindergarten,

For me it was my mentor and biology teacher in high school,

who didn't shout to get attention, but said:

'there is to much noise to teach such a special subject,

so you do something for yourself,

and we will address it an other time'...

It was my physics teacher, a young teacher

we called by his first name.

and really wanted 'to get it'!

He took his time, had fun and you never felt it was to much.....

It was my English teacher who told me

to help me relax, because I was so strict for myself.....

-I only saw the amount of books I had to read,

and I only thought about failing...-

Later on it was Nelson Mandela, Ghandi, Oprah Winfrey.

but after reading his book, I realised how tough it is

As a leader you have to trust people

and not all people are ready to be trusted....

As a leader you have to look inside and deal with your own issues:

I had leaders in my life who were not trustful....

Am I ready to lead, can I trust myself?

I learned a lot from nature, from trees.... 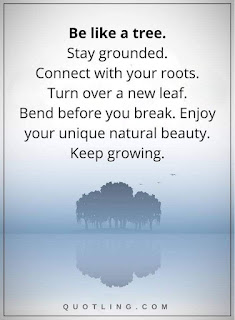 Probably we have to shed our past some more the coming time,

let's be compassionate with ourselves and others,

and take care of 'our own tree' first

so we will be part of a beautiful forest!

ENJOY and have fun while 'traveling'! 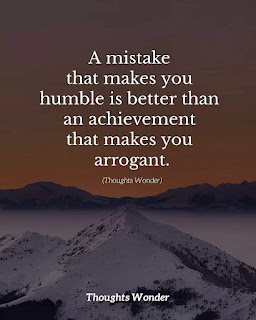