Are we stuck on the bridge called Chiron? 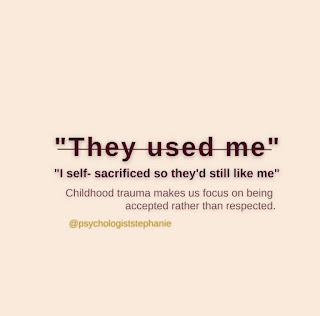 Years ago in one of my Astrology classes, we talked about

the planets Saturn and Uranus in connection with 'the world'

Uranus and the age of Aquarius are connected:

' A world where we all are equal, unique and free,

a world where we respect each others uniqueness,

and work together to be who we are supposed to be.'

With the eclipse season starting, my mind went back to

At that time I connected with like minded people - Uranus-,

Looking back we looked at our wound and 'thought'

we were ready to make the next step.

We forgot that we had to take the bridge first....

the bridge between Saturn and Uranus

by example, starting a group of leaders,

I didn't join the bigger group till later......

That is the biggest challenge when going over this bridge:

if you go over, you have to trust people,

you have to take responsibility for your self

with your challenges, flaws and 'bad' habits.....

Instead of being patient, and determent and trusting,

All the old protecting mechanism come up to make sure

you get what you 'want' instead of trusting that what needs to come to you, 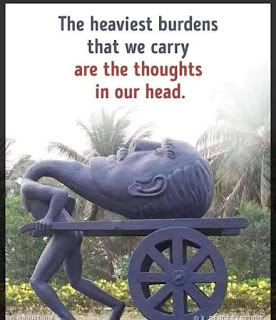 I followed a leader who wasn't healed.....

I stayed in the immature Saturn energy:

Even though I followed MY intuition when starting with my group,

I didn't when my group joined other groups......

and be responsible, be patient..... 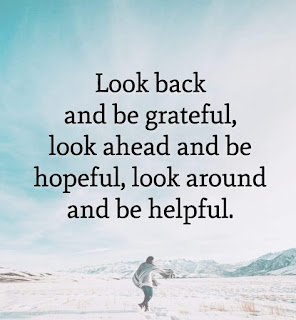 am I ready to cross this bridge,

did I heal my wound?

I am sure it is more healed then it was then

and......I will find out if it is really healed

by looking at society now.....

There is so much going on in the word,

and people are reacting instead of responding.....

I live in Holland now,

a government that is liberal, open minded.

We will not be put in jail if we say what we want to say,

we will not be put in jail if we are different than someone else,

we will not be put in jail if we have a different religion.

A government- Saturn- should be there

to make rules and regulations

so we, as society, can thrive.

Rules to make sure

we feel safe to be ourselves

and also make sure  that everyone is included

and will be protected when needed.

We choose this government and.....

if we don't like the choices they make for us,

we can choose again!

Also realising that we are all different and it will never

It sounds so great, if there wasn't

a new 'government' in the make,

a 'government' that is much more powerful and brutal.....

We can connect with people all over the world,

we can find information

A call from Oman in the '80 was expensive

and it took time to come through:

now it is 'free' and quick.

The cancel and woke culture is something new.....

Stronger than the toughest judge,

putting people in 'jail' before they had a change to defend themselves.

People are reacting anonymously and are becoming an invisible force,

just with an other appearance.....

It is an immature Uranus....

People who are stuck on the bridge,

stuck with a wound they don't realise they have

People who don't have patience,

but want 'others' to heal their wounded world.....

More people are afraid to express their opinions,

Isn't that the same as living in a country with a dictator.....?

I am happy people have different opinions, 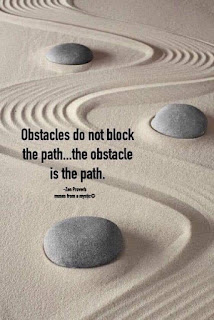 In the 'me too' discussions,

you see that people didn't realise

what the consequents' of their action where back then......

Now they know and they can choose to change......

they need to get a fair trial not to be judged

by an anonymous, unhealed group....

If we accept this, we are stuck on

If people are afraid to talk,

a lot of will stay hidden,

It is as with us all:

if we don't heal our wounds,

we will go on acting out, blaming other

and stay in the prison of Saturn....

We will feel quilt, shame,

If you are really free,

you are relaxed, happy, active,

You enjoy live and want other to enjoy life as well.

Others don't have to think the same as you,

you respect them and let them live their life.

Others don't have to think the same as you,

but if they hurt someone/you, you need to speak up:

we are all ONE and standing up,

means standing up for yourself.

I believe we need new rules in this new society

if we want to live in peace and harmony.

If you want a discussion, if you don't agree:

I talked about the bridge between Saturn to Uranus: Chiron....

We need to deal with our wound,

the place were we are vulnerable.

We ALL have this wound in a different place.....

be compassionate instead of putting salt in the wound....

realise you put this in your own wound as well ..... 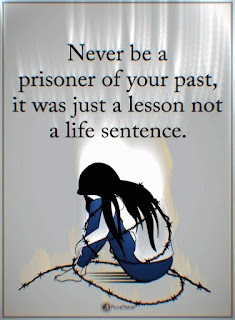 Putin is acting like the dictator and......what are we doing?

Could it be that this is the mirror for me/us?

Do we have to do more,

or going on, step by step, healing our wounds,

so we can be our own leader?

And if we are our own leader,

then we can build a society of leaders:

everyone using it's own talent, so there is no competition.

We can use our talent to help others,

and others can help us with their talent... 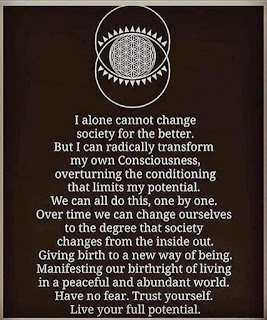