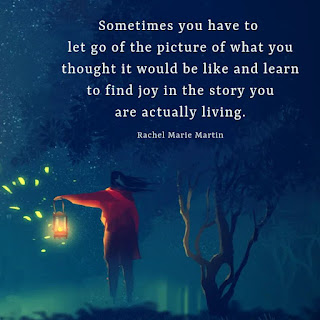 This month started with still a lot of planets retrograde,

but after the New Moon on the 6th,

Pluto will go direct on the 7th:

did you deal with your fears and are you ready to use your power?

Did you transform inside and can you show it to the outside world,

by making changes in your life?

can you show discipline and responsibility

or are you afraid

that you will not be accepted it you are YOU....

Do you still believe

you have to conform to 'your group'

On Oct. 18 Jupiter will go direct and on the 19th Mercury.

As society we can move forward, grow and heal,

if we did the inner work when these planets went retrograde.

-My mind goes to the Dutch government:

they need to form a new cabinet after the elections....

it takes a loooooong time....

let's hope we will see results this month

after all the negotiations.....

That there are no misunderstanding anymore,

people are listening to each other and make big changes...- 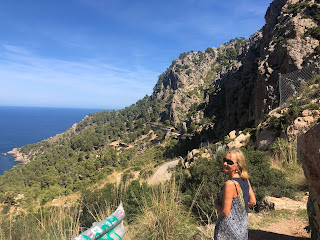 Vaccinated and non-vaccinated people are opposite each other,

and sometime it looks like they don't 'see' each other anymore...

forgot that we are all humans, all One....

People use words as 'war' and 'like the Jews'

and.....don't investigate what they talk about.

In a way it is good: old hurt and pain come up,

people who lived through the war,

Jews who are still alive

are shocked and make us re-visit those times...

We all realise that talking about something

is different than living through it..... 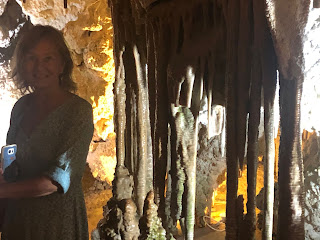 In the Astrology chart of October,

Uranus has no aspects.

If this is the case with a planet,

Uranus wants us to be authentic, ourselves

and if there are no aspects,

you see these extremes in the energy:

people who are afraid to speak up.

When a planet has no aspects,

the energy 'asks' us to heal a wound,

AND....still be part of a group 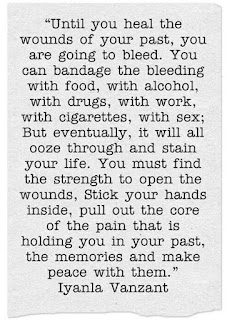 about two man who were beaten,

in a Christian community.

One of the them is married and gay....

because it is not ok'

'I love my wife and child!'

He can not be what 'they' want them to be,

because that doesn't make him happy....

or does he feel he has to be what people want him to be....

'You should be who you want to be' We went to Mallorca at the end of last month.

I was still coughing and even couldn't sleep one night....

When we went through the mountains

it was tough for me physically but I could still enjoy the view.

We also went in the caves: small, slippery, lot's of water,

I choose to move instead of running.

Most likely there will be times in the future

that I feel I am in an old pattern

but I trust I will recognise it and change.... 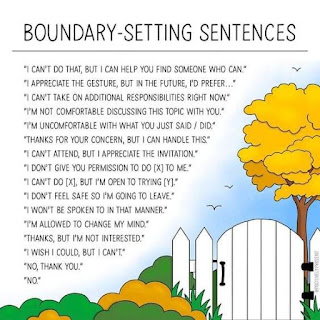 My coughing is almost over,

and when talking about it,

I heard lot's of people with the same....

Could it be that more people have 'suppressed anger'...

more people with old issues of 'speaking up'.....

When Pluto will go direct we most likely will see a change,

people will speak up from power instead of 'power over'...

Let's choose to respect each other, 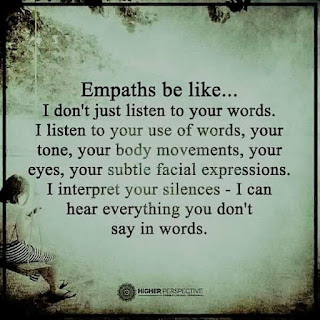 we feel a lot, but our interpretation could not always be right....

ask to listen instead of responding,

Know your inner wounds are part of the communication as well..... 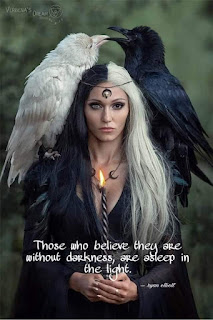