Acknowledge the dark and let light in. 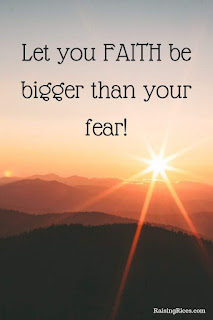 KNOWING that you are ok, deep down....

even if a part of you still 'thinks'

that you have to prove yourself......

Realise that part of you thinks this,

Feed the parts that are already more sure, 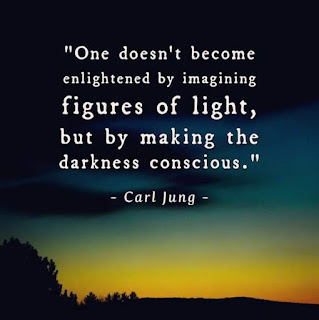 some remarks of men towards woman

even if woman felt uncomfortable.

we have to take responsibility:

'Then we didn't know what we know now,

so now we acknowledge, forgive and change'

Men felt it was ok, and perhaps thought

'then I belong to this group'.

Most likely some felt uncomfortable as well.....

'Woman should speak up'

For me it should not be about 'men/woman'

it should go about people.....

How do we treat each other,

realising we are all One,

We should start with the beginning....

start with treating children with respect.

We should show them the way

in this world by living an adult Saturn.

Let them be themselves,

while we adults make sure they can do it

in an safe environment.

Show them by our behaviour,

our words, how we treat

the people/nature/the world around us. 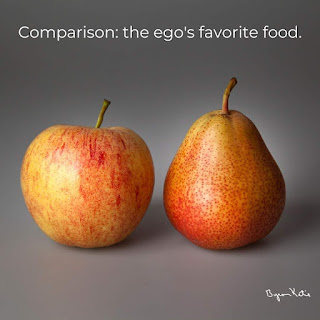 It is an immature ego that compares,

it is an hurt ego that compares.

It is an immature Saturn

that believes that one is better than the other....

It is an immature Saturn

that is impatient and is pushing their believes on someone els.... 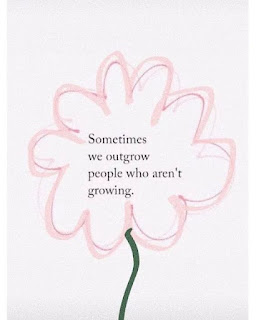 The world is showing this energy everywhere.

In Holland it is about sexual transgressive behaviour,

in Ukraine it is about provocative behaviour,

in other country's it is about government using an energy of a dictator.

Lot of country's have to deal with people with depression

All show the misuse of power.

Not always consciously but it will stay,

if this energy stays in the dark....

I read a book from Fabian Ruigrok,

he wrote about his healing process from depression.

Part of a twin, he has a twin sister.

This morning I saw a obituary

from a young men, he also has a twin sister.

Fabian got help, was open for help,

I read the story of the one,

It this also about the male/female energy in us,

and the dis-balance there still is?!?

how his sensitivity and his upbringing

that wasn't his way, but

How can you change something

if you don't realise what is going on?

He loved his father AND

realised he gave his power away.....

He needed to be patient and

to realise how determined he was

to live his life, his passion.

He realised he wasn't his depression:

He took his power back 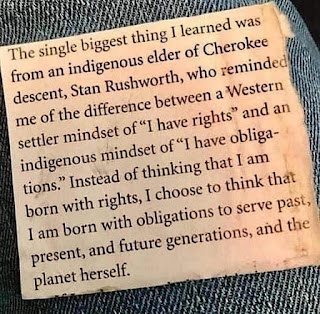 for me it sounded 'tough'

and this says something about me.....

There is still a part of me that

feels that obligations are heavy

and I will be holding accountable:

these parts connect with my soul
and obligations

there is no time limit,

I get all the time that I need.

I am on a path

and while healing and serving the past,

I enjoy the present,

take care and Be,

am grateful and happy,

so future generations can enjoy life even more,

can enjoy all the beauty of this planet.... 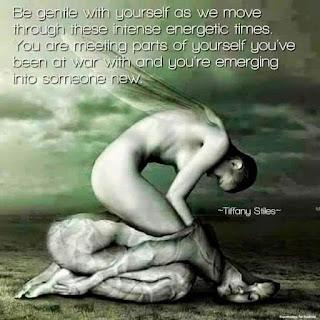 I realise that I still am to tough on myself sometimes....

I need and get 'a mirror' to show me

and....sometimes that part of me,

that part that is still in the dark....

A conversation this morning:

Jaap:'Most likely you are still to tough on yourself'

And then I felt the part

that still feels it has to 'do'

let's take time to feel so we Can let go en 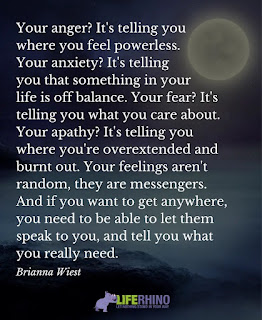 Let's also remember we are all on a path,

treat each other with respect

and hold each other accountable,

Have compassion with others,

realise you don't know all

and have compassion with yourself.