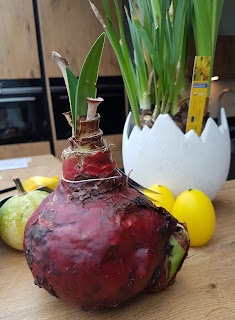 till you look closer:

at the bottom you see a new sprout

Are we ready as society for a change,

Often we want it

the way we think is best

We had elections in Holland

and now there are more party's in parliament then before.

That is a nice thing about democracy:

everyone is being heard,

and can decide to choose.

The challenging part is to take the consequences as well....

With so many party's

they have to work together

to form a coalition.

They have to listen to each other

and find a way to make it work

for all of them.

Respect for each others opinions

and 'giving in' is part of this.

can we do this

Do we trust each other,

and do we realise,

that we all want the same.

We all want what is best for society

are we stuck in our own way of thinking.... 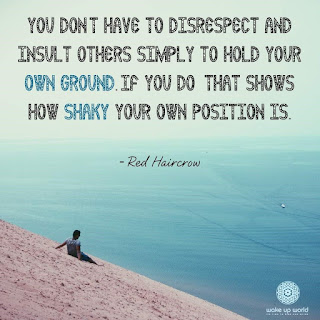 Are we ready to work together,

did we heal our 'wounded power'

or do we still want others to be ready,

and realised how tough it is to be a leader.

The media can make lies into truths and

sometimes as a leader you have to react

to set the record straight

because lies are starting to become truths

I realised that Donald Trump could

the media didn't confront him when he told lies

some people got to believe the lies as truths,

After his first year in office,

a lot of friends and family contacted him

to ask if he was ok

and he didn't know why.

did he miss something?!?

When he investigated he found the reason

by looking at pictures of him in the media.

Now they showed pictures of him,

walking alone and with shoulders slumped.

Totally different pictures then when he was

campaigning and winning the election:

lot's of challenges in the economy:

do we realise how powerful the media is

and how much are we influenced by this?

How come we gave the media so much power....

Is it because we were not ready yet to deal with our own power?

As a leader you have to make tough decisions

for the benefit of all,

you know some of them look bad,

but you have to make them

because you know the bigger picture

and not all people do.

Are you prepared to make these choices

even if not all people understand them?

but you still do, because it is needed to protect them.

-like not walking the street when the lights are red...-

I realise how challenging democracy is,

and how deep old ways are still in society.

Only we need to have patience,

take it one step at a time.

Only if we are prepared to listen to hear,

and not listen to answer

can we make the change together. 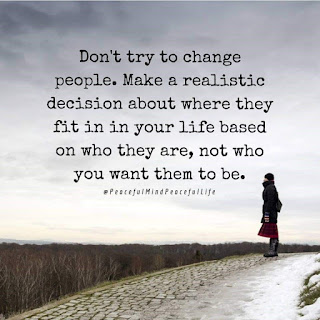 All these party's in Holland,

that more and more people are waking up.

Realising that they have their own power is great,

can we also take the next step?

If we want to transform society

we need to work together

or else we will get another 'dictatorship'....

another group who says 'we ARE the truth'... 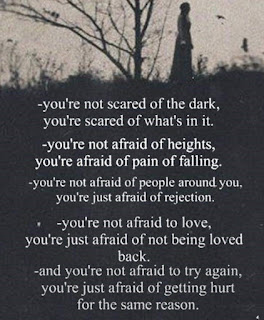 It is as with people who are against regular medicine

and for homeopathy.......sometimes they are as

strict and stubborn as what they oppose to......

Would it be great if we could use the best of these two?

How will it go in Holland?

Can there be an AND/AND coalition

a new start from the bottom,

but it is not coming through yet....

This Saturn/Uranus will be with us the whole year

to show we can make the change...

Let's be honest to ourselves,

do we act from power

I see articles about fraud in the election.....

These come from people who don't like the outcome:

how is it with their trust.... 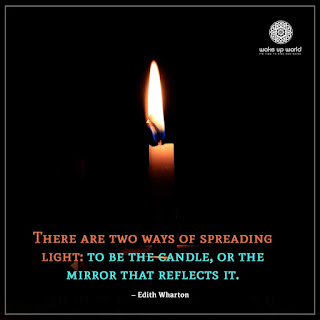 The demonstration against the corona rules were violent....

was it a real demonstration of 'just' rebellion.....

the quicker we decide to deal with ourselves,

the quicker we create a society we like to have.... 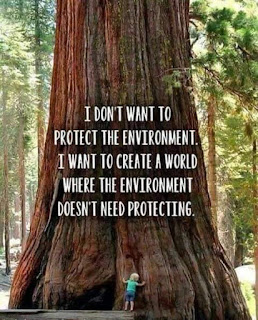 beginning with our own lives.

What is your first step? 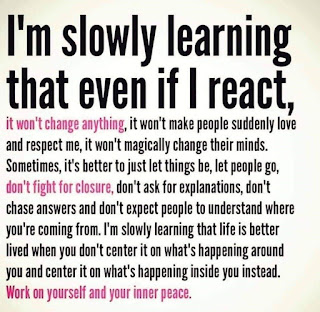