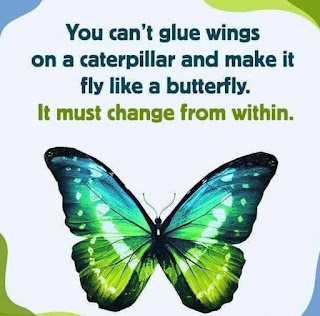 In Holland there was a court case against the curfew.

The state appealed and now a hearing will be in a few days.

It will be interesting what will happen.

The same day there was a press conference

from the prime minister and the minister of health

And I finished reading the book

There is a part about people with power....

as people with brain damage:

they loose the ability to mirror,

something that is part of human beings,

People who are insecure

Leaders become leaders because they are loved,

people trust them and vote for them.

What happen after then,

if they dealt with their own insecurity or not....

It can be seen by their behaviour.

are they projecting and being emotional

or are they compassionate.

and by that they loose

or can they see 'the other side'

A mature of immature ego. 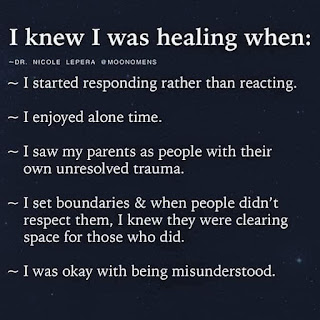 Intrinsic motivated people will do what is needed

and feel good about it for themselves.

They are not motivated by money,

They do what they love to do and by that

live a happy life and attract exactly what they need.

In Holland their is a man who started 'buurtzorg'.

to much admin, to many managers and

not enough time for the professionals

to help the people who need the care.

Now there are groups of 5/7 district nurses

who work together, without a manager.

They make sure the people who need the care

will get it in the best way and....if they need

help they can ask, but most of the time

they solve it themselves.

Their salary is higher, the care is better.

He showed by the success of this

that he was right:

in all of us there is a leader

who likes to work to together

for a bigger goal.

In France you have the same with a factory:

The director gave the power back to the workers

and.....they worked it out together

If people do what they love,

they don't need 'a boss' to tell them what to do,

they will take responsibility.

Is this possible for our society as well?

How is it with children?

How do we treat them?

Do we believe they are powerful as well?

Do we trust that they have leaders quality's?

How is this shown in the education system?

Often we say to children

and that sounds great only.....

it could let them believe

that THAT is important:

that others are proud of you....

and instead of intrinsic motivated,

they will be eccentric motivated.....

They can let believe that they

How would it be

if we change this and say:

Could it be that they would be

instead of what people are expecting of them.

I hear people talking about 'lost years' because of the corona,

couldn't it be that this is just what they need?

Could it be that this will be the change:

young people will be the leaders of tomorrow..... 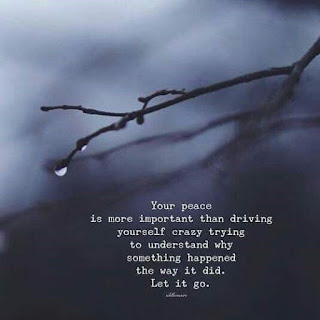 looked at successful resistance movement since 1900,

they found that peaceful ones had a success rate of 50%

Self-control was the most important difference in both....

Nelson Mandela is a great example:

he invested in people,

looked them in the eye,

could understand the other side

Can we be the people who

are part of a peaceful movement,

that help change the world.

Can we be the people

who see each others leadership,

and look each other in the eye,

Knowing we all do the best we can

till we know different

and then we do different. 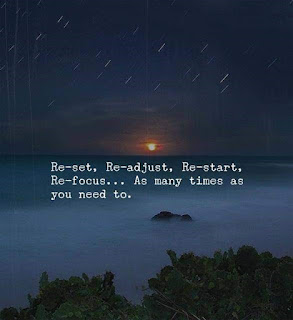