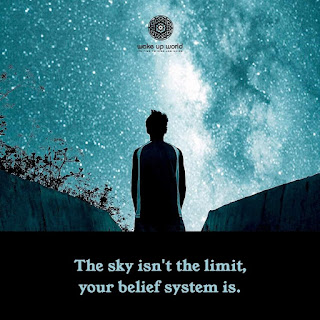 I looked at a documentary

about the Mexican flue from 2009

and thought about the

they don't have the ability to mirror anymore.....'

from the book 'Human kind' a hopeful history.

In 2009 governments were preparing for a pandemic,

they ordered lot's of vaccines to make sure

they could deal with it.

'they' did a bad job, should have known better....

because there are not enough vaccines,

that the rules are not strict enough or to strict.

This time there IS a pandemic

-while looking at that documentary-

I realised that perhaps

we all have signs of 'brain damage'

if we loose the ability to mirror..... 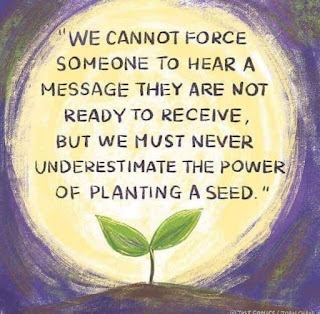 In 2009 people were blamed for doing

Do I understand all the regulations?

because I am not standing in their shoes...

I hope and trust

that they still have the ability to stand in our shoes.... 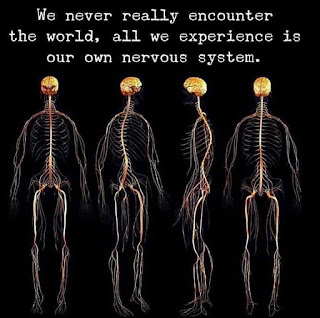 In the book 'a promised land' from Barack Obama

he writes about his first trip to the G20

when he was president.

Michelle Obama went with him.

He talks about the 'diplomatic' ways

of getting a deal

who don't know what is going on, 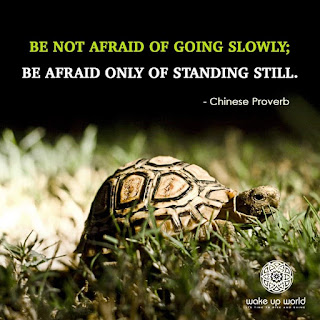 He also talks about the challenges for Michelle,

and.....that she kept doing  what she thought was right.

She went to a school,

talked about her child hood

and kept in contact with some of those students.

That talk made a huge difference:

those kids were more motivated to do good,

they saw and heard what was possible

They were intrinsic motivated by her words. 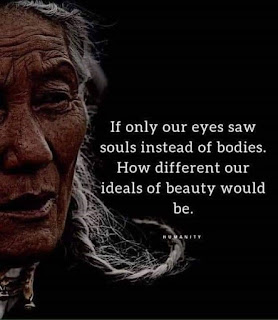 If people believe in you,

you will be intrinsic motivated.

that if children hear they are great,

they will do great,

even if those children are tested with a low IQ. 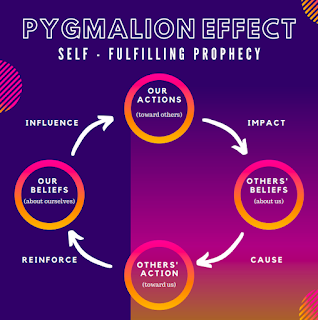 There is also an opposite:

they were stutterers even when they weren't:

they had to stop the research,

because these kids had their whole life stutter problems...

In an other study they made two groups:

one group was told to be 'the smart ones',

the others 'the not so smart ones'.

They let the smart kids believe they were not,

and the not so smart ones believe they were...

the not so smart ones

turned out to be the smart ones...

and the smart ones had a new believe:

What is our focus?

How do YOU see the world?

How do you treat people,

do you believe that everyone is doing their best

to be the best and use the Pygmalion effect

or do you believe that everyone is here 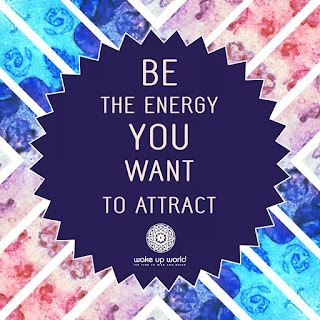 I gave it time, 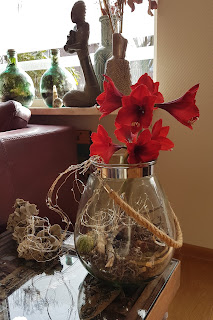 What do you believe?

that the Astrological chart of Charly Chaplin

is almost the same as the one of Adolf Hitler?

Realise we have a free will,

a choice to raise our consciousness

a choice to heal our wounds

a choice to be the change we want to see in the world....