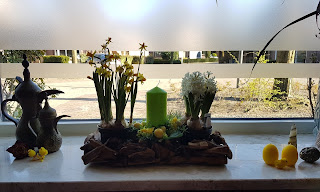 After letting go of some old emotion of being sick,

and some about the family trauma,

The prime minister in Holland is/was in big trouble

about the politician who they wanted to 'get rid of'....

I couldn't watch it, it effected me big time and....

I didn't even vote for him!

Jaap was telling me that it was how politics work

and I shouldn't be effected

I realised that it was as if I felt for this prime minister.... 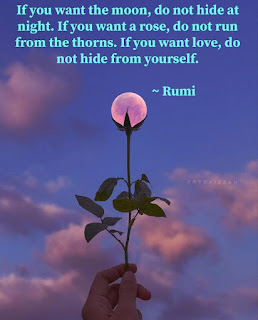 I was in a situation that I was blamed....

I knew at the time that some things I did were not right.

I did them because

'my upline said it was ok'

'I wouldn't hurt anyone with it,

'the company is rich enough'

and my intuition was side lined.....

In the beginning I didn't want to be part of her group,

to much didn't feel good so

I build my own group.

And then I 'got signs' that is was important that I connected.

I helped a lot of people,

connected with a group

and although my intuition told me somethings were not right

'afraid' of being part of a group/society

Isn't that what is going on in politics?

I read it in the book from Obama,

now I see it in the Dutch politics.

'they didn't know all,

the media was roasting us....'

Do we need changes in politics?

not from blaming and reacting 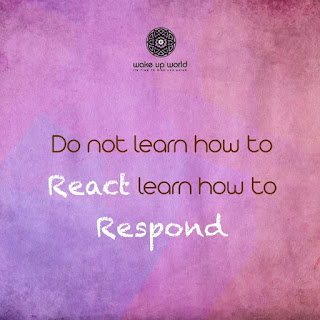 Why did this happen to me?

It was -as I wrote in older blogs-

My upline mirrored something in me

When at one time I was asked by management

what was going on,

expected my upline to be honest to.....

It looked as if that was the best thing to do:

she was, after turmoil, reinstated,

and acted as if nothing was wrong.

I didn't defend myself,

I found out that by not defending myself,

some people believed I was to be blamed.....

Is that what triggered me about the prime minister?

Not everything is clear but he get's the blame....

no one is remembering the good he did....

-he did, or else he would not have gotten so many votes....-

Do I blame myself for not defending me,

or do I feel exposed that it felt I had to defend myself.

I had 'proof' of the dishonesty of my upline... 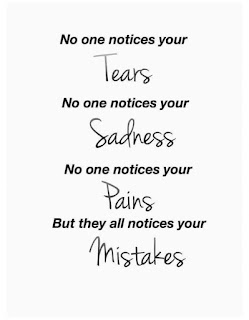 one of my 'colleagues' at the time

asked me to meet with her.

Someone I felt has integrity

didn't talk to me after all that happened.

We talked about the situations at that time

and I asked her

why she asked me to meet her

after so many years,

and why she never

asked about my side of the story.

She confided that she wanted

to talk to me because she worked with

'my upline' in an other way and had some doubts

I could confirm her story.....

I don't know exactly how it works,

Not always in the time you want it, 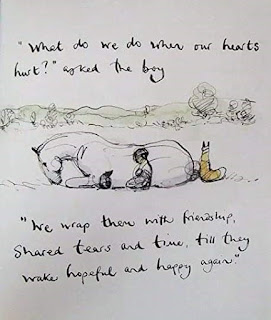 I was lucky to have some colleagues

who turned out to be real friends,

and family that loved me unconditional....

What do I see in parliament:

Someone is blamed and attacked....

I see some attackers not doing it for the peoples good,

but for their own:

can not deal with not getting what they want

I believe that we are all like the sun,

we are born to shine,

each in an unique way.

we are all together! 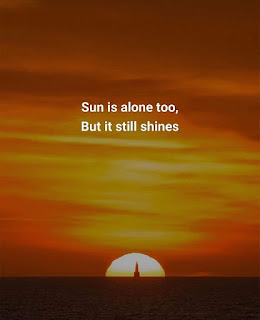 So how important is this crises in Dutch parliament?

We as society are a mirror of the parliament.

Van Omzicht, the member of parliament they

Working hard to make it right for people who need him.

Are you standing up for people who help others,

Are people listening to you

and are you being heard?

Rutte, the prime minister is the one who is blamed

for a sentence the media saw

who was talking with party's about a new cabinet,

She had to leave

because she got the results of her Corona test.....

She was positive and left in a hurry,

that people could read the papers she was holding........

Most likely this had to come out,

because 'something' wasn't right.....

How honest are you?

can choose to make them right again?

Or do you feel insecure

and don't you speak up,

or do you feel you have to defend yourself.....

the prime minister was defending.

two people of the opposite party's,

they wanted more voters to vote for  them,

Is this the way to get what they want? 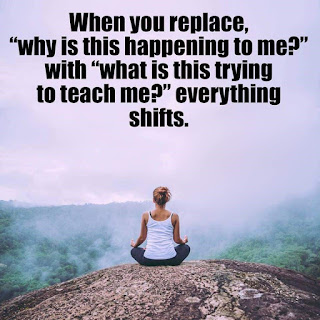 Is this all important for me?

They help me/us to look at ourselves and heal

To move from an immature Saturn/Uranus

To let go of guilt and shame and take responsibility

and take the time to get it right.

To change rules and regulations that are old and out dated

and be more open,

so everyone is feeling heard. 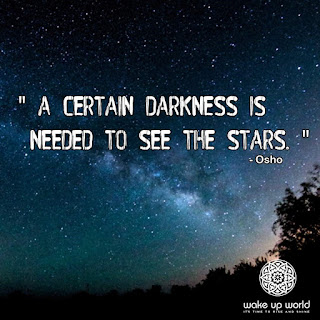 I still work with the company.

My relation with them changed.

I choose for an other upline,

and are still using their products.

because there was not enough profit......

I realised that a lot of the managers

are still manager of 'the old energy':

profit is more important than people....

They are not in it for the greater good,

but primarily for the money.

How much fear and lack is there is still

I believe it is possible to chance this:

there can be profit/benefit for the company and for the users.

Could it be that we have to keep looking in ourselves

and see if we work from inner power,

A leaders goal should be

to lead by example,

You and The other,

The other and you,

We are all one.

I wish you all the spirit of Easter:

Let go and let light in.

so we go from surviving 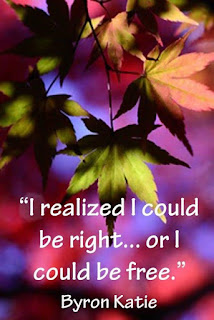